Achieving Quality of Care with LaQshya Certification in Rajasthan

Ministry of Health & Family Welfare (MoHFW), Government of India launched the quality certification program- LaQshya in 2017 with an aim to reduce maternal and newborn morbidity and mortality by improving quality of care around birth. 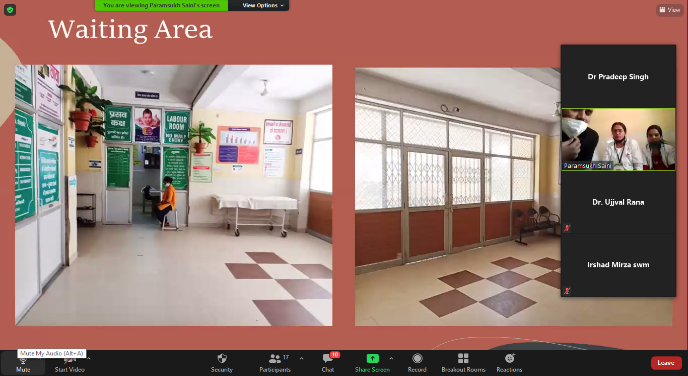 NIPI is providing technical and programmatic support to the state and selected facilities in the process of LaQshya certification. NIPI plays a major role in the facilitation of LaQshya program at state level along with supporting and mentoring facilities in both internal & external assessments.

NIPI team supported the state level LaQshya Assessment of district hospital Karauli and Jaisalmer in July and November 2020 respectively as part of the state assessment team. The gaps identified were shared with facilities for further improvement.

Prior to the virtual assessment by a national level team, the NIPI team supported the concerned facilities through mock assessments to enhance their preparation. Held virtually, these mock drills helped in staff orientation regarding virtual tour protocols, preparing facilities for assessment, conducting mock interviews with members of Quality Circles, and enhancing documents.